Get fresh music recommendations delivered to your inbox every Friday.

What Metal Girls Are Into 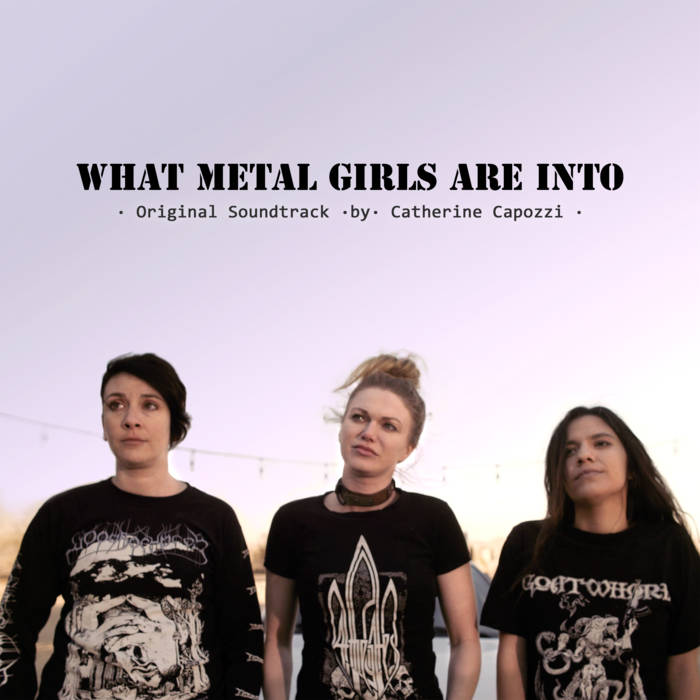 Axemunkee is a Boston-based, instrumental rock group featuring the guitar wizardry of Catherine Capozzi. Capozzi is nothing less than a guitar goddess, a girl who can shred with the best of the boys — a fact well-known in Boston since her work in the late ’90s and early ’00s with the band All the Queen’s Men, then later with the Edith Piaf tribute band, Ziaf. (photo by Kelly Davidson) ... more

Bandcamp Daily  your guide to the world of Bandcamp